Last year was a difficult reading year for me. With a busy toddler and the pandemic stress, I was distracted and unable to easily focus on books. But Everything We Didn’t Say sucked me in—it was the perfect haunting mystery to grab my attention and forget about everything else. I hope you enjoy the interview and the book as much as I did! And if you haven’t picked up Everything We Didn’t Say yet, you need to add it to your bedside reads right now.

You do such a great job painting this vivid picture of small-town life in Jericho and the nostalgia that comes with returning to your hometown. Where did you draw your inspiration?

Nicole: Thank you for your kind words! I grew up in a small town and returned to that same small town as a young, married mother. It was never my intent to live in rural Iowa, but after my first son was born, my husband and I longed for the sort of free-range childhood that we both experienced as kids.

Our sojourn was only supposed to be for a season, but we haven’t left yet. So I guess a lot of the nostalgia is my own. I’m so grateful that my kids are able to ride their bikes to school, get a donut from the bakery, and play in the park with very little fear. Our town is close-knit, and I know my neighbors are looking out for my kids almost as much as I am. It’s truly like an overgrown family.

Of course, it’s also far from perfect, and I wanted to explore both sides of the coin in Everything We Didn’t Say. Small-town life can be sweet and idyllic, but it can also be insular and suffocating.

How was it writing back and forth through alternating viewpoints (present-day Juniper’s and June as a teenager)? Did anything surprise you about her character as you approached the story from dual timelines?

Nicole: I didn’t intend to write the book in alternating timelines, but when I started drafting I found myself drawn to Juniper’s backstory. Her teenage years were such rich fodder, and set up the mystery so well, that I played with a couple of scenes from her perspective as a newly minted high school graduate. They turned out to be my favorite chapters to write.

One thing that surprised me was that it just felt right to tell those chapters from a close, first-person perspective. I really wanted my readers to get in Juniper’s head as a teenager because that summer was the last time that she truly felt like herself. She’s bright and embodied and filled with hope and potential in those chapters and I just love them.

Conversely, I felt a sense of urgency and even sadness writing the present day chapters. So much has changed for June, and throughout the whole book I hope there is a drumbeat of “what if?” What if she can fix the things that are broken?

How did the power and presence of motherhood influence the story and character relationships?

Nicole: I can’t help but write about motherhood. I have five children ranging in age from eleven to nineteen, and they consume so much of my heart, time, and energy. Parenting children is truly rich and rewarding, but also incredibly difficult and at times wrenching. I often feel like I’m failing even when I’m giving all that I am to learn and grow, to shepherd my kids in the best way I know.

In Everything We Didn’t Say, there is the juxtaposition of Reb (who had children young and gave up her dreams to raise them) and Juniper (who let her parents raise her child so she could chase her dreams). Of course, that’s an oversimplification of some very nuanced situations, but I’m surprised by how readers have responded, particularly to June. People don’t have much grace for a woman who did what she thought was the best thing for her child.

But no one has ever reached out to me about Reb. Her life is also in shambles and her motherhood is fraught, but for some reason that doesn’t rile people up. I think she fills a more traditional role, and for that she can be forgiven. Juniper’s approach to motherhood is different, and that makes her suspect.

You included so many rich details that made the mystery so believable and complex. How much research did you do for this novel?

Nicole: The majority of my research was spent poring over craft books. Writing a mystery is so very hard—at least, it is for me! Making sure that there is just the right amount of foreshadowing (not too much, not too little), a believable red herring or two (again, balance is important), a twist that makes sense but manages to surprise, and underneath it all a rock-solid motivation that nearly anyone can relate to, is a pretty major feat.

I rewrote Everything We Didn’t Say three times—from the ground up—and every time I was working and reworking the mystery. Still, after taking all that time to make it make sense, the ending surprised even me. I had originally written a very different ending (with a different villain!), but during one of the rewrites it hit me that I had it all wrong. Once that clicked, everything else fell into place.

It’s so impressive that Everything We Didn’t Say is your tenth novel! How was the writing and editing process similar or different from your other books?

Nicole: The biggest difference with this book (and I’m ashamed to admit it) was that I got overconfident. I remember thinking, “This is book ten! I’ve got this thing figured out.” And then I struggled with this book like no book before. The biggest thing I did different was that I gave up writing by hand. I’ve written all of my books longhand on yellow legal pads.

I write 500 to 1,000 words at a time and then immediately transcribe them into my computer, doing the first edit as I go. But with Everything We Didn’t Say, I decided to go off script and write the whole thing on my computer. It wasn’t until I had struggled through a couple of rather bad drafts that I decided to go back to basics. As soon as I got out my pen and paper things started to make sense again.

What advice would you give to an aspiring mystery/thriller author?

Nicole: First, read craft books. I recommend Save the Cat! Writes a Novel by Jessica Brody, Story Genius by Lisa Cron, and Fire Up Your Writing Brain by Susan Reynolds. Then, read mystery. Take note of what works, what doesn’t, what surprises you, and what flops. I like reading great mystery, and I even like reading bad mystery. There’s something to learn every time you pick up a book.

Finally, don’t get so caught up in the what, when, and who of the mystery that you miss the why. Yes, you need to know the basic facts about what happened and to whom, but the heart of the mystery (and the reason people pick up mysteries and thrillers whether they can articulate it or not) is the why.

Are you working on anything right now? If so, can you tell us about it?

Nicole: Yes! I’m on deadline writing my next mystery/thriller and having a blast. I love this book so much! It’s about an Instagram influencer whose teenage daughter goes missing. I hope it will be a page-turning wild ride, but I also hope it makes readers think about social media and the way it’s changing our world—for better and for worse.

Thank you so much, Nicole, for taking the time to answer these questions! I'm a reader, book editor, and content creator living in North Carolina with my husband, Aaron, and my girls, Matilda and Harriet. 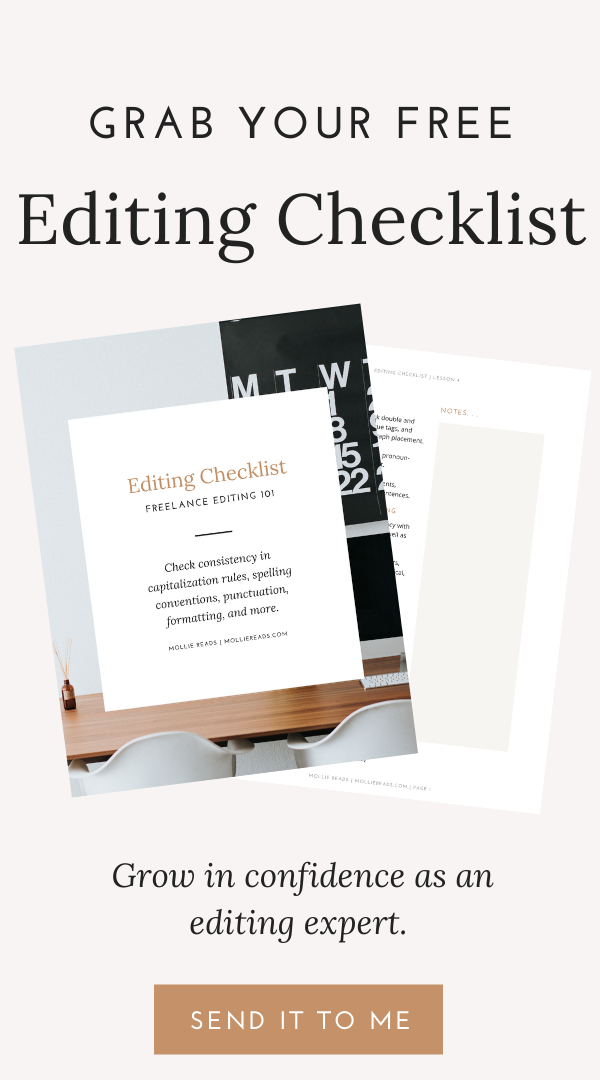